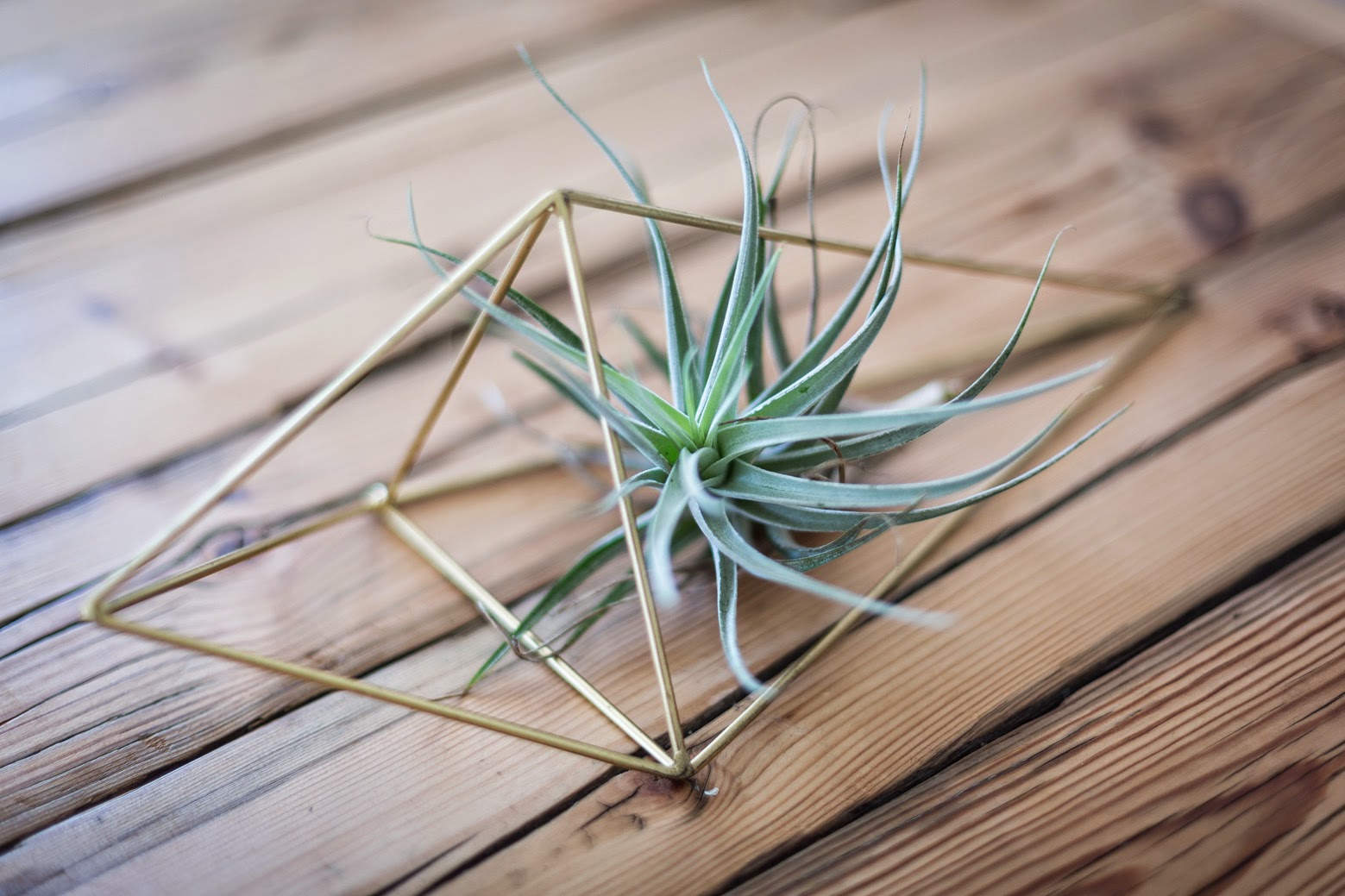 Tillandsia or air plants are epiphytes, which means they grow on other surfaces, rather than in the ground. They use their root system to attach themselves to trees or rocks, and take in nutrients and moisture in the air through their leaves instead of their roots. This is possible because of tiny moisture-trapping scales on their leaves called trichomes, these look like a little white powder on the leaves and give the plants a silvery gray shimmer and are also the reason they don’t need soil to survive. In the wild, air plants take in the water that they need from dew and rain, however inside a house, they cannot survive on the humidity in the air alone.​

One unique feature of tillandsia, is that they breathe at night. Plants breathe by opening the stomata on their leaves to take in carbon dioxide. Most plants do this during the day but tillandsia have adapted to breathe at night to conserve water. This means that if the plant is watered in the evening or at night it will not have time to dry before the stomata open and the water will block the stomata, over time causing the plant to suffocate. So ONLY WATER THE PLANTS DURING THE DAY!
Air plants are the largest genus of the bromeliad family, and found most often in South America. There are over 500 species which grow from rainforests to desert environments.

If the plant will be indoors, it needs to be near a consistent source of light but out of direct sun. Scorching direct sun can cause the leaves to burn. A window that is in shade part of the day is ideal, but plants will also be fine up to 2m away from a bright window. Fluorescent lighting in an office will also be enough light for a tillandsia to thrive. As a rule, the more silver the plant, the more direct sun it can tolerate. In the hotter summer months, plants will need more shade and extra water. Air plants can do well outdoors on a shaded patio, as long as the temperature does not go below freezing or above 42 degrees. If hanging outside, make sure to bring it in during rain storms and check the decorative moss for dampness. The air plant will rot if sitting in water or wet moss.

In general, plants should be watered 1-2 times per week (up to daily in an extremely dry hot environment and as little as every other week in cooler damper months). Only water during the day so the plants have time to dry out by night, so they can fully take in CO2. If the plant seems dry (leaves curling inward), I recommend giving them a full soak for 1 hour once a month, where they are fully submerged in a cup of water. Supplement these baths with weekly dips. (note that misting alone is not enough to keep the plant alive.) If your plant becomes extremely dehydrated and dry, you can submerge it for up to 6 hours to revive it and then resume the normal watering schedule.

Allow plants to live somewhere with good air circulation. They love fresh moving air, and also need it to dry out and avoid rot after being watered. Air plants also gather nutrients from the dust in the air, so getting a little air flow is important.

​Like most other bromeliad species, tillandsia will flower only once in their lifetime. The flowers can last for a few days to a few months and the process of creating a bloom will often result in a complete transformation of the plant. Many have leaves called bracts, that will change color from green to bright red or yellow in anticipation of the flower. Flowers often shoot out of the center of the plant in bright fuchsias and purples. Although beautiful, the process of flowering is very exhausting for the plant and it needs extra light, water, and fertilizer at this time. After flowering, the plant will sometimes create a baby plant, called a pup. The pup can be removed from the mother plant once it is at least 1/3 the size of the mother. In some cases, the original plant will die after flowering, leaving the baby pup in its place.

Air plants will do well with a little fertilizer mixed into their water bath about once a month. Fertilizing is not necessary to survival but will increase the growth and flowering capacity of your plant. You can use a bromeliad, orchid, or cactus fertilizer diluted at 1/4 strength. Tillandsia are very sensitive to fertilizer, so a tiny bit goes a long way. Copper is also toxic to them so be sure to choose a fertilizer low in copper. Fertilizing is especially good to do during and after the blooming period.

Tillandsia are non-toxic to pets! not ideal that they would be eating your air plant, but at least you don’t have to worry about an emergency room visit! 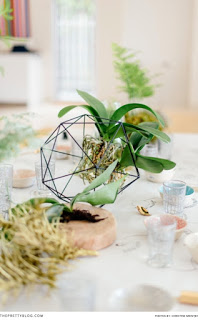 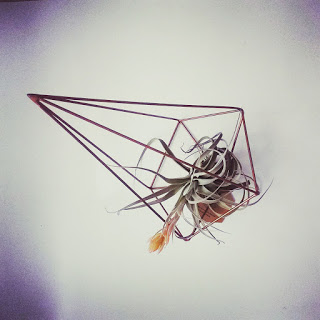 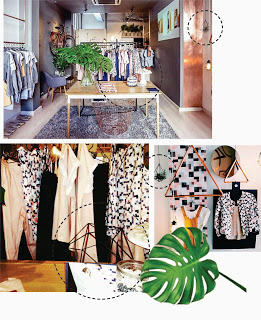 No results See all results
✕

Thank you for visiting!